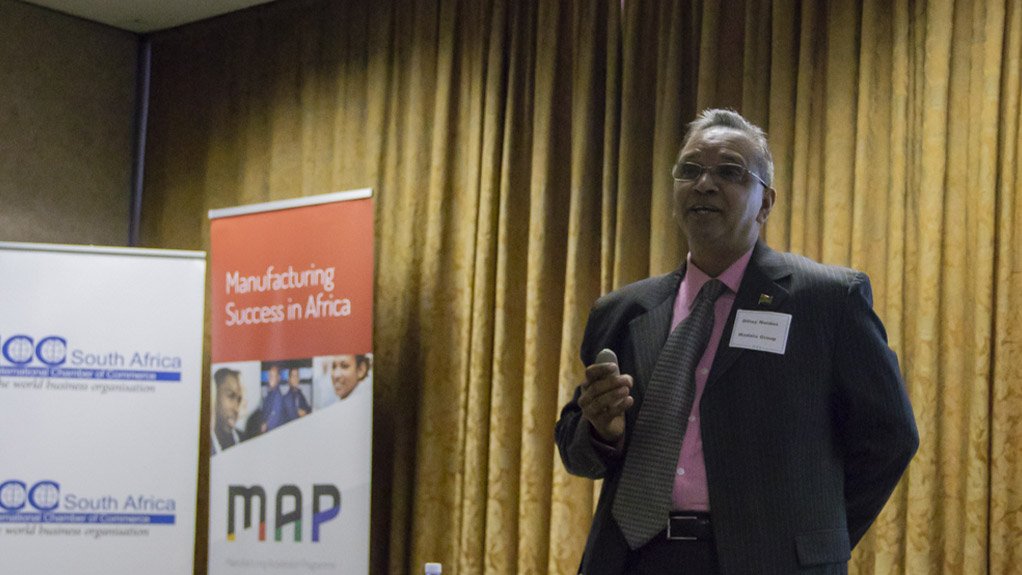 In this respect, Singh on Tuesday noted that there should be a focus on using equity and accounts, when available, for manufacturers to locally produce raw materials and components for the automotive sector.

Meanwhile, South African Capital Equipment and Export Council CEO Eric Bruggeman pointed out that South Africa imported R178-billion worth of goods in the last financial year, amounting to about 6% of its gross domestic product.

However, considering that there are a lack of suppliers in the manufacturing sector, Singh suggested that allied industries need to become involved, especially if they have the capability and competence.

This could assist in transforming South Africa from a consumer-driven society to a world-class producer and manufacturer, with increasing local and export opportunities, Madala & Associates CEO Diley Naidoo noted.

He added that manufacturing offered the greatest potential to create jobs at respectable pay levels for unskilled and semiskilled workers, with an estimated 90% of jobs expected to come from small, medium-sized and microenterprises (SMMEs) by 2030.

However, partnerships and training would be key before a company could look at local content, Bruggeman noted.

SMMEs would also need to stop “leaning on government and do it [themselves]”, he averred.

Additionally, Rifle-Shot Performance Holdings CEO and co-founder Ian Huntly said that, while there was a lot of excitement surrounding the Fourth Industrial Revolution, SMMEs needed to be mindful of “where they really are right now”.

Here, he suggested that businesses identify their problem areas and address these, while also getting process reliability under control, and improving quality and dependability, speed, flexibility and cost. 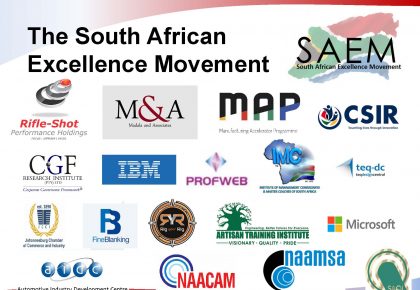 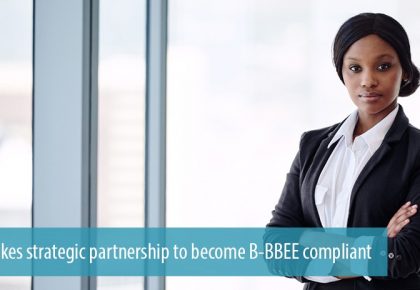 South African business process consultancy Rifle-Shot Performance Holdings (RSPH) has become the latest firm to jump on the B-BBEE bandwagon. The firm has formed a strategic partnership with Madala & Associates, which will offer it level 1 status in the B-BBEE Codes of Good Practice. Enacted in 2003, the Broad-Based Black Economic Empowerment (B-BBEE) act […]